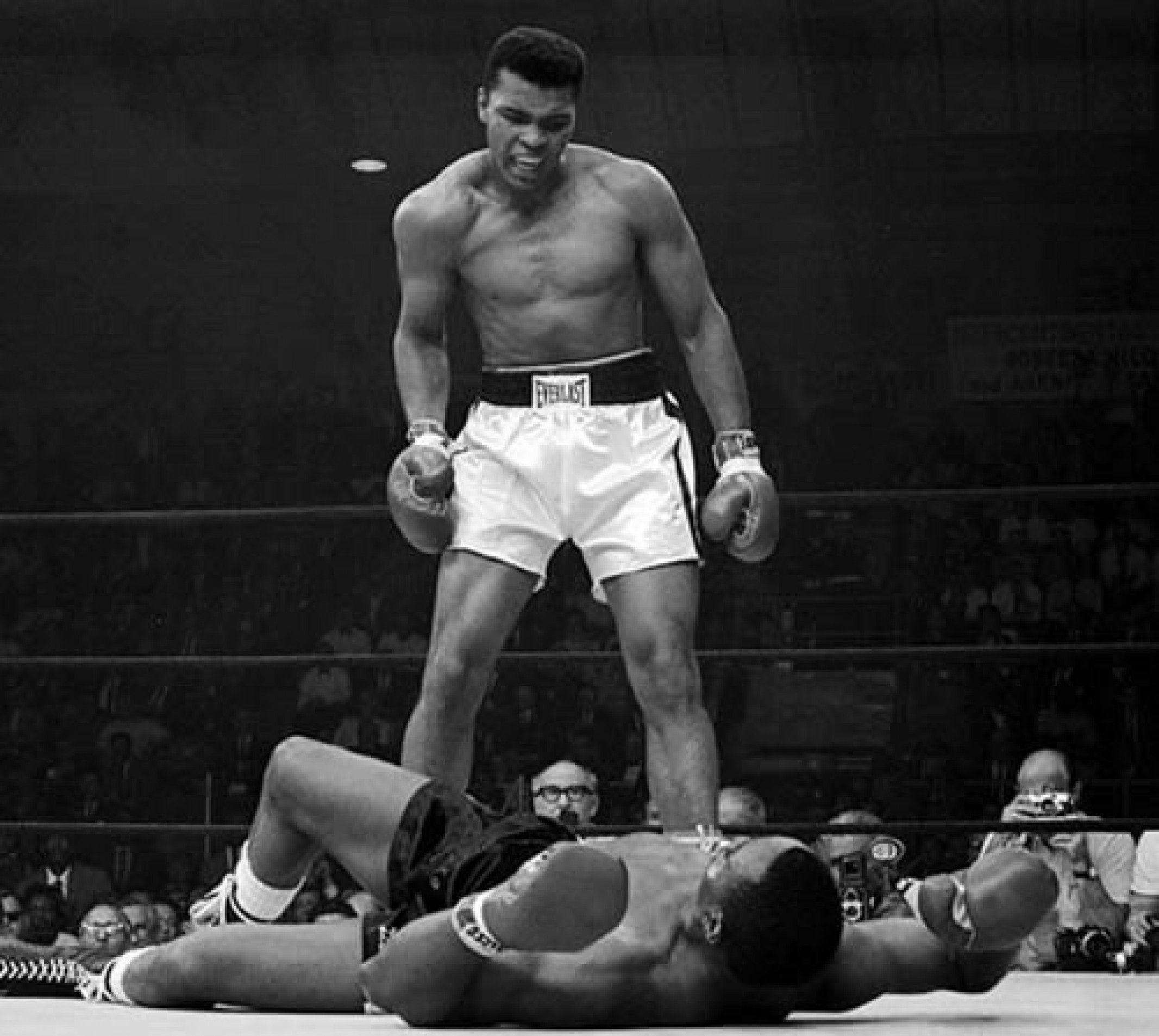 The nation essentially began with a great, the "Great Compromise," so our obsession with greatness is understandable, and frankly admirable.

We have had the Greatest Generation, the Great Society, the Great Depression and recently the Great Recession.

We became the Great Melting Pot and have fought the Great War.

I live near the Great Lakes, love to drive the Great Plains and spend time in America's great outdoors.

We love great deals. We go to great pains to find them.

We go to Great America to ride roller coasters.

The Great Gatsby taught us a lot about ourselves. We danced to Great Balls of Fire. Muhammed Ali was The Greatest.

We used to have a great space program that inspired kids to dream of great things. In the 20th century America had a great middle class. We have even largely dubbed ourselves the world's greatest nation. That's probably right, but it's a lot to live up to.

There's more of course, but I will allow whoever becomes our greatest comedian's - George Carlin - ultimate successor a shot at going on a worthwhile rant about all this.

America's next great WILL be the Great Normalization. Nobody will probably call it that, although I will call it that on MarketWatch eventually and see if it takes.

What is the Great Normalization?

In the early 2000's the United States and the most of the rest of the world had a period where growth was hyperactive. America saw real estate prices sky rocket and much of the stock market returned to its post tech crash heights. China had economic growth rates in the double digits. Much of the emerging world had growth rates that proved to be unsustainable. Europe participated in a real estate boom that was unprecedented. Debts soared on the hope that the good times couldn't end.

None of this was normal. Great bubbles in financial assets were all over the world.

In response to the financial crisis that followed an abnormal growth period, we have seen unprecedented financial and economic support and stimulus from governments around the world and central banks. The U.S. Federal Reserve has been among the most prolific actors in a new not normal period.

The debt that the Fed is purchasing is largely from the U.S. Treasury but also from the mortgage bond market. In effect what the Fed is doing is allowing the U.S. Government to borrow on the cheap, as well as, supporting the mortgage and real estate markets. Eventually the Federal Reserve will have to reduce the amount of debt it is buying. Why? Because over time, this newly created money will seep into the economy and cause inflation.

Here's what most of us know. There is clearly creeping inflation. Most of it is in the necessities of life. This is precisely why I am so focused on those types of investments. It might be the only way to hedge against long-term inflation.

When I give seminars I use what I call the "cottage cheese indicator." When I am on a diet, I eat a lot of cottage cheese. Because I have been up and down the weight scale the past decade, I have been able to watch the price of cottage cheese. It has nearly doubled in a decade. That would imply a 7% inflation rate. Have you heard of inflation being that high from the government? No way. There are many other examples. Bread is more expensive. Corn. Go down the food staples and virtually everything has doubled the past decade.

That creeping inflation is why government and central bank stimulus will need to come to an end in the next few years.

If done perfectly, the stimulus and supports will be pulled in a way that does not cause another significant economic and asset price, i.e. stocks and real estate, disruption. What we hope for is that demographics and other economic factors somehow balance with the withdrawal of "money printing" and debt spending.

It is unlikely we see a smooth transition to a self-sustaining economy. It is actually unlikely that we see economic growth in any significant amount for most of this decade. There are too many demographic factors against that. Read these two pieces again:

Cliff or No, Demographic Depression Will Continue

What we are likely to see is an increase in volatility leading up to the Fed withdrawing support/bond buying either later this year or next year. It is hard to know when the asset markets will anticipate that and we will see price disruptions. I suspect sometime this summer or in the autumn.

The correlation of the Fed support with the rise in asset prices is almost perfect, that is, as the Fed balance sheet has expanded, much of the stock market and real estate has gone up a corresponding amount. So, we should expect two things to occur in the next year or two. First, the high pace of real estate purchases and appreciation will plateau. Second, the stock market will see a correction in the "normal" range of 20% to 30%.

As a result of the moving back to more normal central banking and government spending, I am leaning conservative in general, while investing opportunistically. Continue to read my articles on MarketWatch and Motley Fool, as well as, my weekly blog at http://AmericanResourceBoom.com.

The Great Normalization won't be easy, smooth or short. Be prepared to grind things out for years to come.